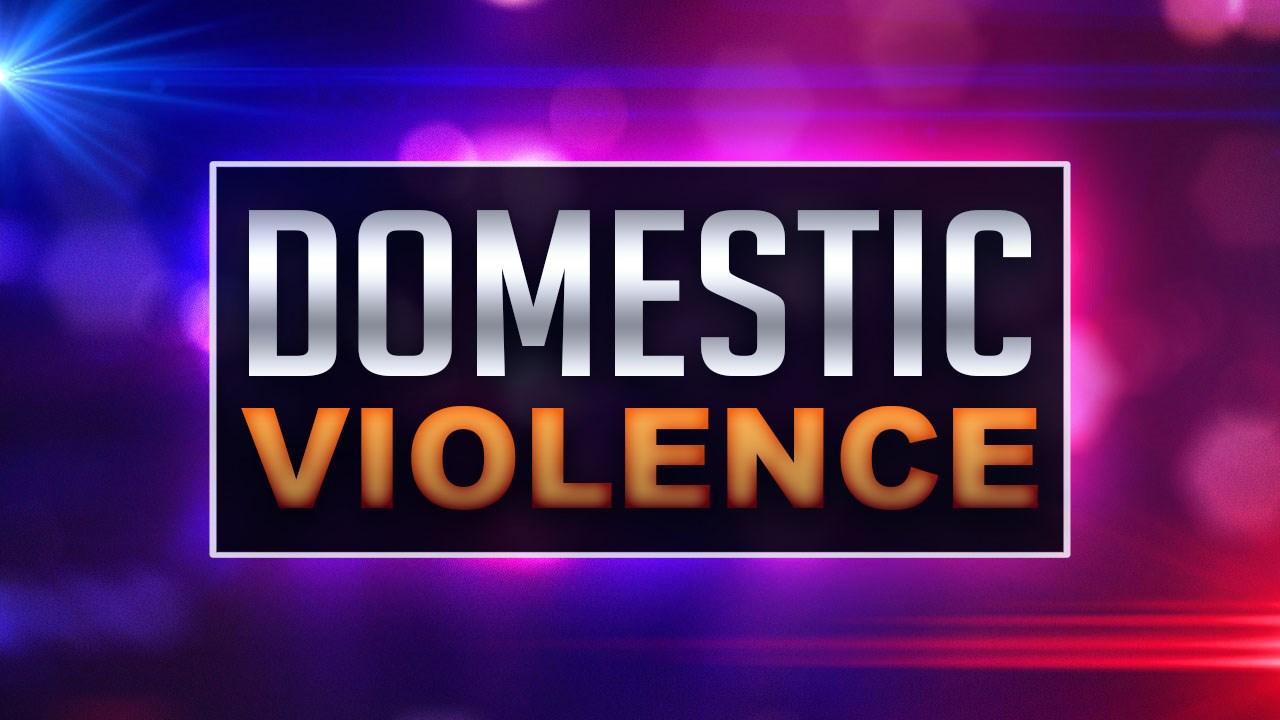 Custody court cases are always black and white. There are a lot of different variables that can go into each case. The judge’s main goal is to ensure that the child is left in the best possible situation without much distraction. This is not easy to do and often leaves one parent losing full-time child custody and not able to see their child is often estate. To learn more about family law decisions, be sure to check out https://tiffanyfinalaw.com.

Often times, a couple will in turn a pretrial resolution management conference in which a custody case would be hard. Both parties will agree to allow the other to have the legal authority and equal parenting time. This is a compromise reached between both parents so that one is not left without custody. This is called Rule 69. Both parties get equal parenting time and equal legal decision-making, it makes things easier.

The thing about Rule 69 is that it’s permanently binding. That means once the decision has been agreed upon by both parties and assigned, the court will accept it and it will thus be made legal. At no time can either party go back and change the agreement. Yet, sometimes that happens. There are often very good reasons why Rule 69 isn’t binding and it has a lot to do with other laws in the state.

A Change of Circumstances

Different binding agreements and certain modifications of custody can often find themselves placed in the jurisdiction of other laws. Under one law, ARS § 25-317(A), Rule 69 may appear to be binding, but there are other issues to consider. ARS §25-317(D) gives the court the right to reject the agreement for reasonable reasons. It’s not reasonable to expect that every situation is good for the child. Again, there are various circumstances that come into play.

The judge might find that one of the parents is not able to uphold their end of the bargain. One parent might lose their job and not be able to financially be considered fit to be granted custody and equal parenting time. So, the court must find the reasonable cause before the motion is adopted by the court. Once it’s been adopted, the court cannot modify the agreement.

This means that an agreement can be reached between the parents, but the court thinks otherwise. The judge can then terminate the Rule 69 agreement. The court can then modify the custody determination usually based on what they consider a change of circumstances. There can even be new evidence presented that allows for a different interpretation of how custody should be handled.

New circumstances can present themselves that one party didn’t know about. This can certainly change the agreement made. The judge is going to do whatever they can to ensure that the children involved in the custody case will be safe, sound, and well taken care of. If the court finds that this is not true between the parents, they will not allow for the agreement to take hold. There are other circumstances in which this is true.

After a Rule 69 agreement, one party may petition later that domestic violence was involved in their separation. It can be difficult for a victim of domestic violence to come forward against the spouse. They may feel threatened if they do so. But even if they agree on this rule, a petition can be made in the judge can overrule it based upon this evidence. If the agreement has been changed, the parent accused of domestic violence can petition to have the ruling challenged.

A single accusation, even with witnesses involved, may not be suitable to determine a legal and binding conclusion that a law was broken. The court may then have to go through the evidence to establish that a legal determination can be made that domestic violence was committed. Once they do that, they can then decide to cancel the Rule 69 agreement can issue a custody determination in favor of the other parent.

Even if the Rule 69 agreement is made, a parent can petition the appeals court to make the claim that the court failed to look into whether domestic violence was an issue before giving the other parent equal parenting time. These are circumstances in which a parent should not have received equal and binding legal rights and custody. It is the court’s job to do the fact-finding and ensure that custody is determined if domestic violence is found in it meets the legal definition.

So, even though Rule 69 is binding, it’s very possible for the ruling to be overturned if the court finds reasonable evidence that suggests domestic violence occurred within the home. They would have a legal basis to modify, change, or cancel the agreement altogether. The court should not be willing to grant custody and equal legal rights to parents who are committing acts of violence, even if the violence wasn’t committed against a child.

Domestic violence isn’t just a violent act, but it can also be considered mental abuse and or other dangerous situations for a child. It would then up to the parent being accused of domestic violence to prove to the court that such issues are not taking place. In fact, under the law ARS § 25-403.03(F), “parenting time will not endanger the child or significantly impair the child’s emotional development.”.

It is not uncommon for accusations to be hurled at one parent by the other to help guarantee the receipt full custody. It can be impossible to prove or disprove otherwise. That is why one parent should be able to defend themselves legally and be able to meet a certain burden of proof before the Rule 69 agreement is amended, changed, or removed entirely, granting custody to the falsely accusing parent.

This is why the court must go on its own fact-finding procedure in an independent manner before accepting the Rule 69 agreement. If they don’t, they may be putting a child’s life in danger of additional harm and abuse. The accused parent and then allow witnesses to speak on their behalf and even ask expert witnesses to step in and help determine whether psychological or physical violence is being perpetrated.

So, the Rule 69 agreement in Arizona must often be negotiated to come to a pertinent conclusion in order to help settle family law proceedings in the state of Arizona. To learn more about Rule 69 agreements and its variables, be sure to check out this site: https://tiffanyfinalaw.com